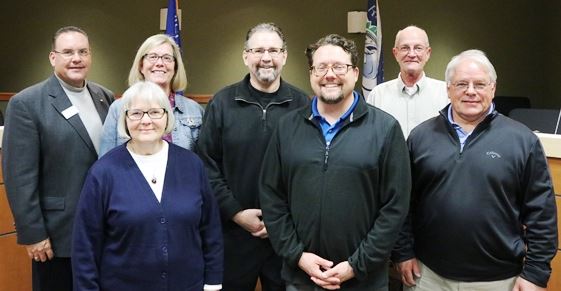 The Plan Commission has such powers and duties as are provided in Section 62.23, Wis. Stats., and such other powers and duties as the City Council may prescribe from time to time. Among the statutory duties, the Plan Commission is charged with developing and adopting a master plan for the physical development of the city, including any areas outside of its boundaries that bear relation to the development of the city. The Commission may from time to time amend, extend, or add to the master plan or carry any part or subject matter into greater detail.

REPORT IT!
Report a concern
RECREATION
Explore your City